In February 2009, I called up a friend, only to find out he'd been hospitalized. I had met him the previous year at The Rise Festival.

I was by a small stage watching an unknown Speech Debelle and grooving with sunshine vibes, I must have been letting something off because I’d managed to draw in the amazing energy of Dr.Stew.

Once I told him I was a performance poet he laughed at what seemed to be a private joke.

We spoke about poetry, Jimmy Cliff and he told me an amusing story about a girl in a Barack Obama T Shirt.

I invited him to a Spoken Word Slam I was competing in at The Marie Lloyd Bar but he disappeared before the show finished. We spoke on the phone a few times after that and suddenly that connection was cut when his number stopped going through.

I kept consistent working up my profile as a writer and performer and many things Stew shared stayed with me throughout his absence.

I had just lost my job after an argument with my manager about shifts; I’d refused to compromise my rota with my performances. I got home and felt the only person that would understand my sacrifice would be Stew. Half expecting the call not to go through it did. A drowsy voice answered “hello?” “STEW ITS RAY MAN!”

Stew was in hospital after a serious operation, I went to visit him and we caught up. It was there in that hospital room we created what has become ‘Try Poe Try’ a night of Spoken Word entertainment (and other mad shit) and it is NOW coming to life.
Posted by Raymond Antrobus at 15:50 No comments:

I decided to take my camera out today and take at least one photo between each journey I made.

Here are the results - 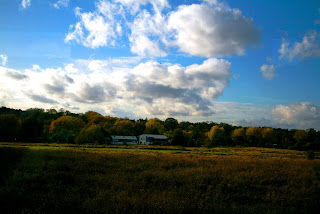 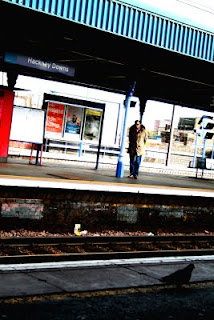 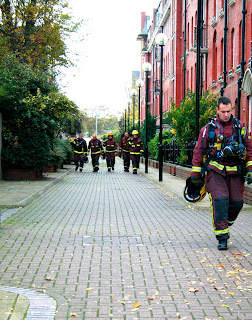 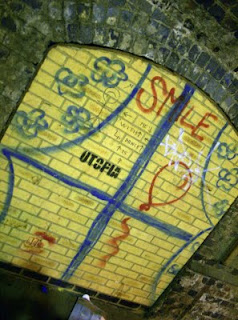 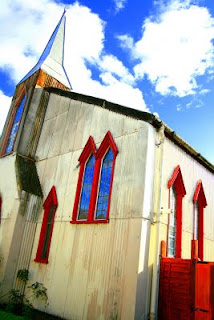 Posted by Raymond Antrobus at 15:50 No comments: