This Week #RayRecommends The History Of The N - Word on Radio 4, Adam Kammerling & Out-Spoken

Ellah Allfrey looks at its evolution from its origins as a mispronunciation of the Spanish "negro" in the 17th century. She illuminates how and why the capitalised "Negro" became the more acceptable version of the word in the 1920s (the landmark adoption of Negro by the New York Times was in 1930); through to the subsequent re-appropriation of the N word in rap and hip-hop culture. But even when coming from the mouths of black people the N word continues to cause offence. There have been calls for the word to be banned. But is this possible or desirable? - http://www.bbc.co.uk/programmes/b0474xdk
Adam Kammerling has been grafting lately, winning his last Don't Flop battle, dropping a brilliant album and spitting bars like this -- there is no stopping him!


Musa Okwonga's poem, Monotony about Drones is powerful and disturbing, haven't got it out of my head.

Lastly, this article is essential reading for native Hackney residents and gentrifiers alike. 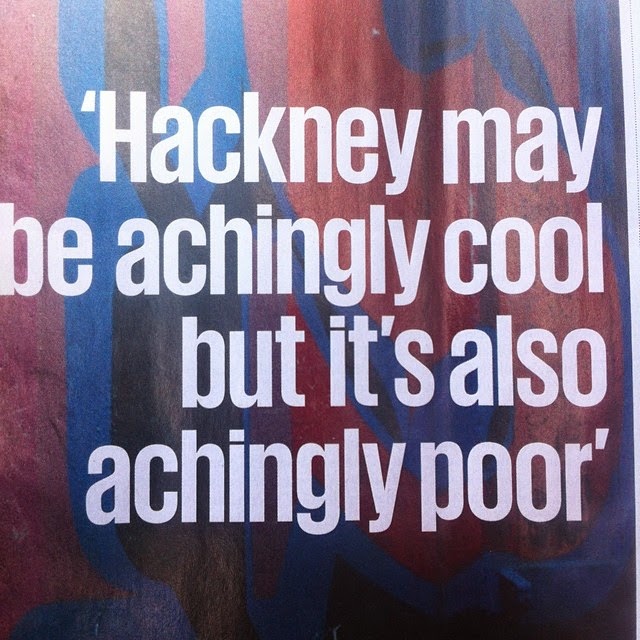 Posted by Raymond Antrobus at 15:27 No comments:

I'll be appearing at Tagore Festival this month with One Taste, celebrating one of India's most renounced and profile poets, Rabindranath Tagore.

Chill Pill's Deanna Rodger is Poet in Residence at Glastonbury this year and has just announced my appearance alongside Rob Auton, Chris Redmond, Sally Jenkenson and more...

I'm also excited to be appearing alongside Michael Rosen and Scroobius Pip at Latitude Festival.

Posted by Raymond Antrobus at 12:12 No comments: