when I tell you I'm a poet,
you expect me      to have words
for you and this 3:16am
August night.
A good poet sees the night
and thinks love
as a singer thinks notes
they can't hold.
The poet knows
when the sky gets lonely,
bad weather is never good company.

everyone lives
the way they know best,
even when it's killing them, but the poet
feeling human says
we are breakable
and that knowledge fixes the windows
we all look out of.
Posted by Raymond Antrobus at 09:49 No comments:

Hamswell Festival was great. Chill Pill (myself, Deanna Rodger & Simon Mole) held down the poetry over the weekend alongside Johnny Fluffypunk.

The Chill Pill member that was missing from Hamswell was Mista Gee, but that's because he was recording a series for BBC Radio 4 about how poetry workshops have helped prisoners reflect on their lives. It's called 'Poetic Justice' and it starts next Monday at 1:45pm. TUNE IN! 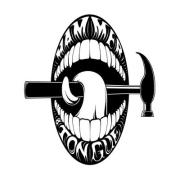 I'll be hosting the Hammer & Tongue Hackney Slam Final at The Victoria in Dalston alongside Angry Sam. 4th September at 7.30pm.

These are the poets slamming - 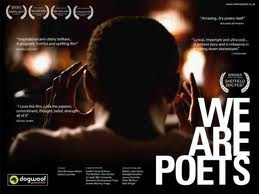 Proud to announce that on 9th September, The Keats House Poets Forum is relaunching it's monthly open mic with a screening of the award winning documentary film 'We Are Poets'.

As well as performances from The Albany Young poets who were runners up of the London Shake The Dust National Slam, Simon Mole and myself will be hosting a Q&A with the director after the film. 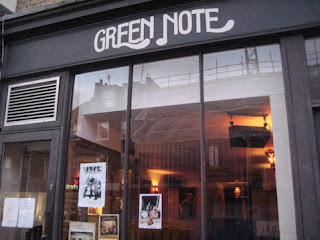 On 10th September I'll be performing a set of poems at The Green Note in Camden for Hammer & Tongue.
Posted by Raymond Antrobus at 18:08 No comments:

No one is lonelier than the fisherman and his boat.

The fisherman was mending his boat when he heard about the smiling fish.

“They swim in shoals near the caves,” said a bearded man to his friend, “most of them are silvery blue but the special ones are half green, half gold, you catch em’, they grant wishes”.

The fisherman had never heard of smiling fish so he took his boat to the caves to investigate. He sat for hours and caught fish that weren’t smiling; they all had that familiar droopy fish expression.

Night came when the fisherman spotted a white circle on the black water. “Just moonlight” he thought and made a joke with his boat about fishing for it. He threw his line out and felt a bite.

He reeled in a silver-blue sliver of moonlight and only saw it was a fish when it slopped on the floor of his boat. The fisherman looked and saw it smiling.

“Wow”, said the fisherman, “they exist”

He leaned over the side of his boat, his eyes filling with the moonlight fish.

The fisherman fished, reeling in fish after fish, as his hope grew brighter to find the one that grants a wish.

He threw his last line into sleepy water, ” I just want one” said the fisherman to his boat.

His line tugged and he pulled up a fish, green-gold iridescent glow over the darkness of the sea. It’s smile stretched across both sides of its head. “This is it!” thought the fisherman “this fish grants wishes!”

He kept the fish in a fishbowl and sailed home wondering what to wish for.

The fisherman tied up his boat, put the fishbowl under his arm and walked home from the harbour. It was a three-mile walk through town.  As he walked he saw a man sat down in an ally between the closed shops. The fisherman saw his streetlamp lit face, his blue eyes looked like sad swimming pools.

“That’s it!” said the fisherman holding up the fishbowl. “I wish no one was lonely”

The next day the fisherman woke to a gold sun that swam in the skies blue waves.

As he strolled back into town he saw him, the man from last night, sat in the same spot, alone in the alleyway, now next to open doors, his eyes brimming swimming pools full of smiling fish.
Posted by Raymond Antrobus at 10:53 1 comment: 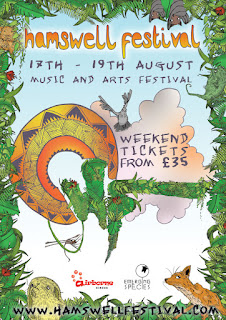 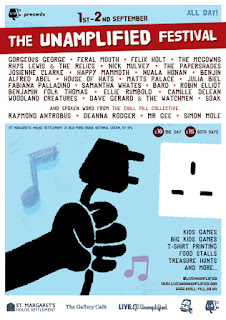 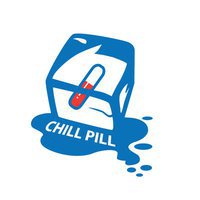 In case you haven't seen this here's a lovely new spoken word video from Polarbear.
Posted by Raymond Antrobus at 14:51 No comments:

Last night I got a call,

it was Maria, calling from the hospital,
she’s a nurse,
she told me a guy has had a car accident
fractured his spine, he’s 25,
he’ll never walk again.
He already wants to die.

I said nothing, I had no thing
to say.
Maria asked
would you want to die if this were you?

Maria said
when we last spoke
you said the best thing about your life
is the way you think?

My name is Julia

I am 17 years old; I live in South Africa with my mother and we share everything together, from bread to secrets.

my dreams are bigger than my head
not like my fathers –

my mother said his dreams drank themselves to death,
He left to never make my name
a song
but my mother couldn’t sing
a wrong note in me.

me and my mother,
we don’t have as much as shoes right now,
but we’re strong
as long as we’re on our feet.

People talk about close family but if my mother is out
no one is closer to me than my neighbour,
you never know when you need the next person.

I only half understand my heart,
but its where my love is.

It has taught me
the faith it takes to walk
through fire,
I’m burning for some things.

I may be poor, but in heart,
I'm treasured
and you are looking at black skin
that's been dug into
for what is under it.

Posted by Raymond Antrobus at 19:05 No comments:

Live & Unamplified presents THE FIRST EVER Festival without amps 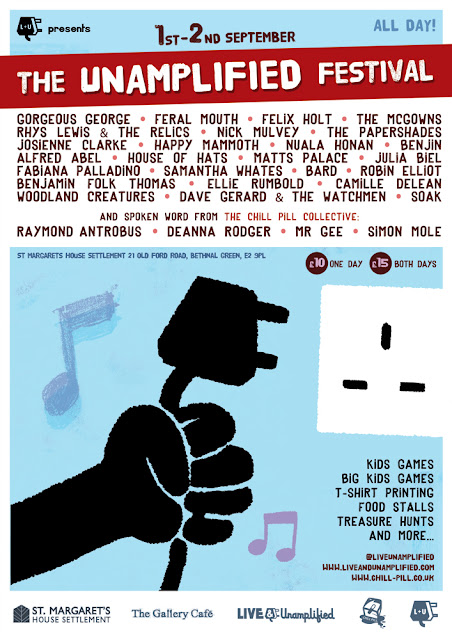 This september Chill Pill are part of The Unamplified Festival... we're all really looking forward to this one as its going down in history as the first ever festival without amps.

Below is a video with a bunch of us who have performed at the monthly L&A events at The Book Club in Shoreditch.

Live and Unamplified from Tim Hawkins on Vimeo.
Posted by Raymond Antrobus at 14:40 No comments:

Cue The Poet 'Backstage In Ireland'

Write a love poem, step into a cupboard big enough for your friends and shout it out - everyone should do this before they die.

Posted by Raymond Antrobus at 04:15 No comments:

Here's what Simon had to say after the response of his battle...

"so yeah, posted about this briefly from twitter a minute ago, but I did a battle for Don't Flop Entertainment at latitude and here is the link should you wish to check it out. I enjoyed it much more than I thought I would.

Never thought I'd be the kind of guy to read the youtube comments on my own battle though. Turns out I am. It was all worth it for this little gem though: “I wasnt expecting anything amazingly lyrical seeing that he's a poet”. Think this was the same guy complaining about the 'ignorant' crowd not respecting Enigma’s forced multis about fucking my non-existent nan.

Loads of the other comments were also ranting about how disrepsectful the crowd were for booing Enigma. Gotta say I agree with Berkavitch Berko on this. It was live in the tent that night and the majority of the audience weren’t 12 year old goons. And I'm gonna sound old now but ‘back in my day’ you battled in the knowledge that if you were shit the crowd would let you know. That’s just quality control from the people who pay money to watch. Rarekind Rekords on that cleverlooking shit. Braniac, Ben Hughes, Ben 'Koaste' Manchester, Joe Clark, Andrew Wilkins, Real D, Toppers, Buzz all know that if you sparked a battle at slippers you had about four bars of average before it got shut down. And I know it’s a different subculture now with pre-writtens and whatever, but how people can object to someone getting booed for shit bars, and not object to the generic misogynistic content of those bars is kind of mad to me.

Props to Tom Hines for putting some facts out there too. I may well have been representing the 'poetry squad' asRowan Faife called it with his customary hosting panache, but I've been rapping much longer than I've been doing poetry. I still enjoy a good freestyle, and I've got a verse on the new menagerie album out soon. Funny how people automatically made comparisons with Mark Grist even though we have totally different styles just because of the poet label.

Anyway, rambling and probable unnecessary status essay over. Except to say that as well as being a good laugh, don’t flop is clearly a great platform for those in the league that do make music so props to their team for the work they put in…" - Simon Mole
Posted by Raymond Antrobus at 13:28 No comments:

Posted by Raymond Antrobus at 18:43 No comments: