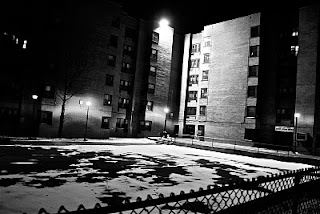 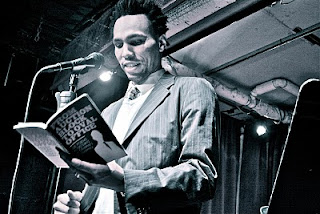 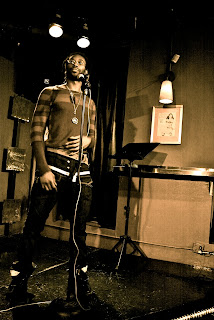 I got good feedback from a few audience members after the show, I tell you, I can’t stress that enough, if you go to a poetry night and you like a poet, please tell them, "most poets die without compliments." - Niall O'Sullivan.
Posted by Raymond Antrobus at 19:26 No comments: