We have got such a nuts line up this month.
Outspoken boys Anthony Anaxagorou and Karim Kamar will be performing poetry and classical piano. Meaty. Beautiful. Rare.

The rowdy godmother of spoken word, Salena Godden, will be bringing her distinct brand of unpredictability, hilarity and pin-point poignance to the big room.


The incredible Gentle Mystics are lending us their DJ's to play us out into the wee hours with their balkan gypsy punk rap joyousness.

And Chill Pill's own Adam Kammerling is dragging his partner in hip hop crime up from Brighton to kick off their pre album launch tour! 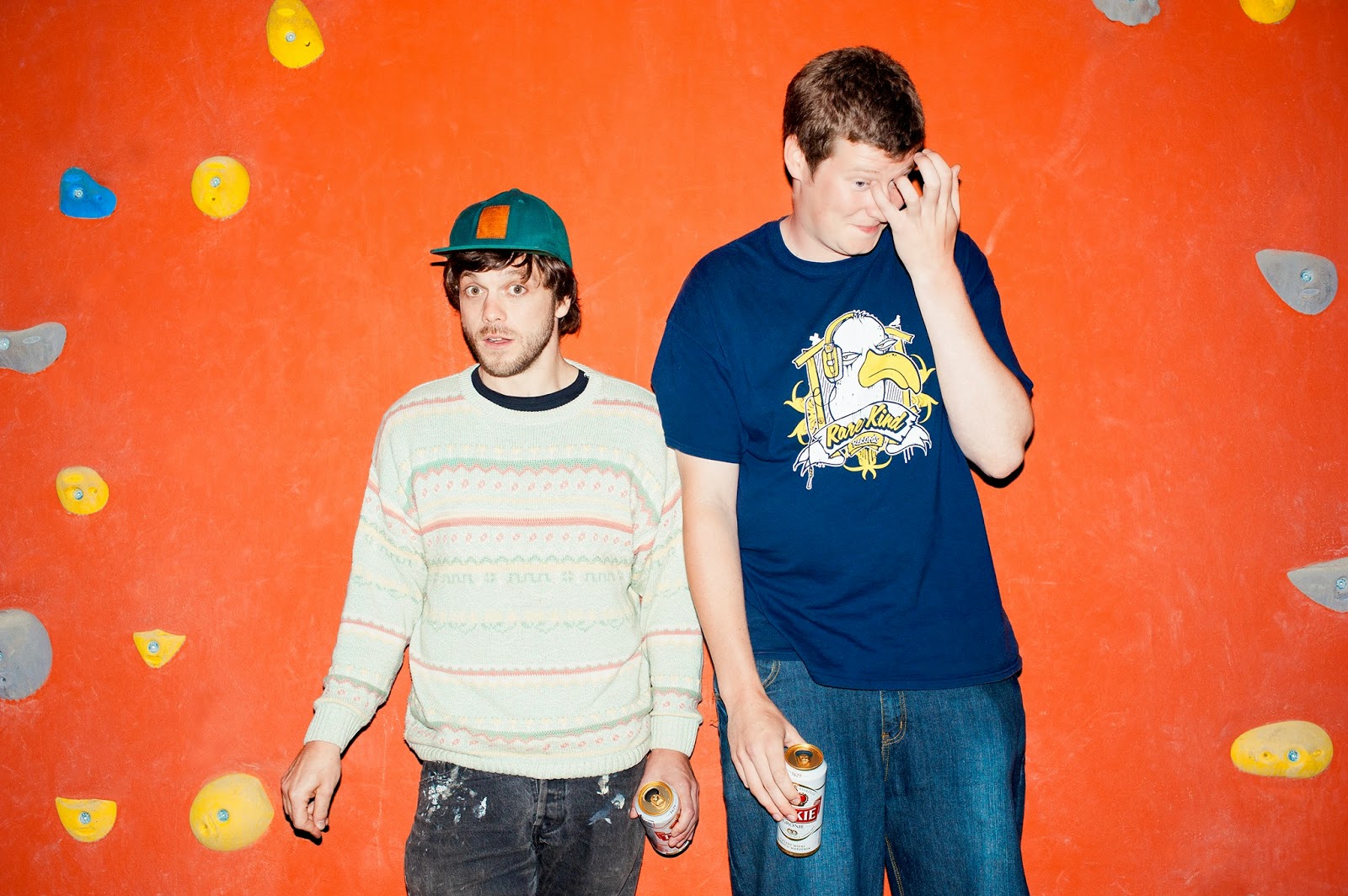 Posted by Raymond Antrobus at 10:07 No comments:

Why & How Poetry In Education Matters


Seeing a young student of his use poetry to deal with his conflicted feelings over his dad’s death reminded Raymond Antrobus, poet, photographer and educator, why the arts matter so much...

Last year, I read a poem to a Year 7 class about my father's death. After that class, a boy – let’s call him Tyrone – waited for everyone to leave to tell me his father had died recently too.
Tyrone told me that he was angry his father had died because it was his father’s own fault (he was an alcoholic). He told me I was lucky to experience my father’s death without anger in my heart. I told him I was angry at my father for a long time, but I'm lucky, because I'm a poet and I have written about him and have therefore written myself out of the anger.
Tyrone asked if he became a poet, would he stop being angry? I said yes, writing helps you understand what you think and feel.
Today, almost six months later, Tyrone sat next to me in the lunch hall and told me he has been writing. He pulled a red Arsenal notebook from his bag and handed it to me. The notebook was full of his wonky handwriting, and I sat reading the difficult words of a young boy who is a poet, trying to understand his father's death without anger in his heart.
Experiences like this make me wonder how anyone can question the value of art.
“Value” is an old English word that stemmed from the old French “valor”, which is synonymous with “moral worth, merit, courage and virtue”. It seems nowadays many of us have lost touch with this root, as we don’t know how to measure value if it doesn’t have a price tag.
Example
I called the parent of a student recently, to tell them their child has poetic talent, and the reply to this was, “So? Is that going to make my child rich?” I was stunned, but this response makes sense in a world where our language is socially engineered by capitalism. Even the word “poet” has connotations of “poverty” and “unemployment”.
I don’t teach poetry and spoken word in schools solely hoping students will become poets or even that they go on to study English over science. My hope is to offer students an empowering relationship with language, which promotes a building of confidence, community and relief from stress. If our education system can nurture this kind of richness then students will prosper in any subjects that are taught by passionate teachers that foster their natural ability.
Renewed
I used to be a personal trainer; I earned twice as much as I do now, but I’m happier writing poems and teaching, I’m happier in classrooms meeting young people like Tyrone, building a writing community in a school, I’m happier inviting other poets into my classes to meet my students, I’m happy that they are always excited to meet poets that look more like them than any of the poets or writers on the walls, I’m proud of many of our young people and I thank them for showing me new ways of assessing my own value.
Below is a poem I wrote commissioned by the Arts Council for their online magazine,Create, on why society ought to value the arts. I thought about how many encounters I have had in the three years I have been working in schools, how much my students have taught me about courage and what it really means to prosper. I have taught students that could hardly write or were too shy to speak, but were eventually able to engage with language and use their voice in a way that feels as important to them as it should to us.

Sound Air
Classroom chairs know Melisa’s weight.
Twelve years old, holding
space
at the back of the class, pinned
by her own gravity, a gravity her voice
fails to escape, even when reaching
for answers.

Hearing her find a way to hold
her quiver, silencing
a hundred students in an assembly hall,
knowing my words have lured her eyes outside windows
where a featherweight voice is still hard to throw—

Melisa’s nerve to read her first poem
in her second language
taught me the raising of back-row voices
lifts something closer to the front for us all.

Raymond Antrobus is a poet, photographer and lead educator on the Spoken Word Education MA Programme at Goldsmiths University. Born and bred in Hackney, he is also co-curator of popular London poetry events Chill Pill (Soho Theatre and The Albany) and Keats House Poets. Raymond’s work has appeared on BBC Radio 4, The Big Issue and recently in The Guardian and at TedxEastEnd.
You can follow Ray on Twitter @RaymondAntrobus
Subscribe to the Chill Pill Shorts YouTube poetry channel.
Artical originally published for ideastap, Nov 2014.
Posted by Raymond Antrobus at 13:00 No comments:

It's not easy taking photos on the local streets of Jamaica without attracting attention, but I worked out a system for stealth. Equipped with a beach towel and my Canon wrapped around my neck to keep it concealed, my motion motto was - see-shoot-conceal. Here is a quick selection taken in Montego Bay with a 400d and a 50mm. 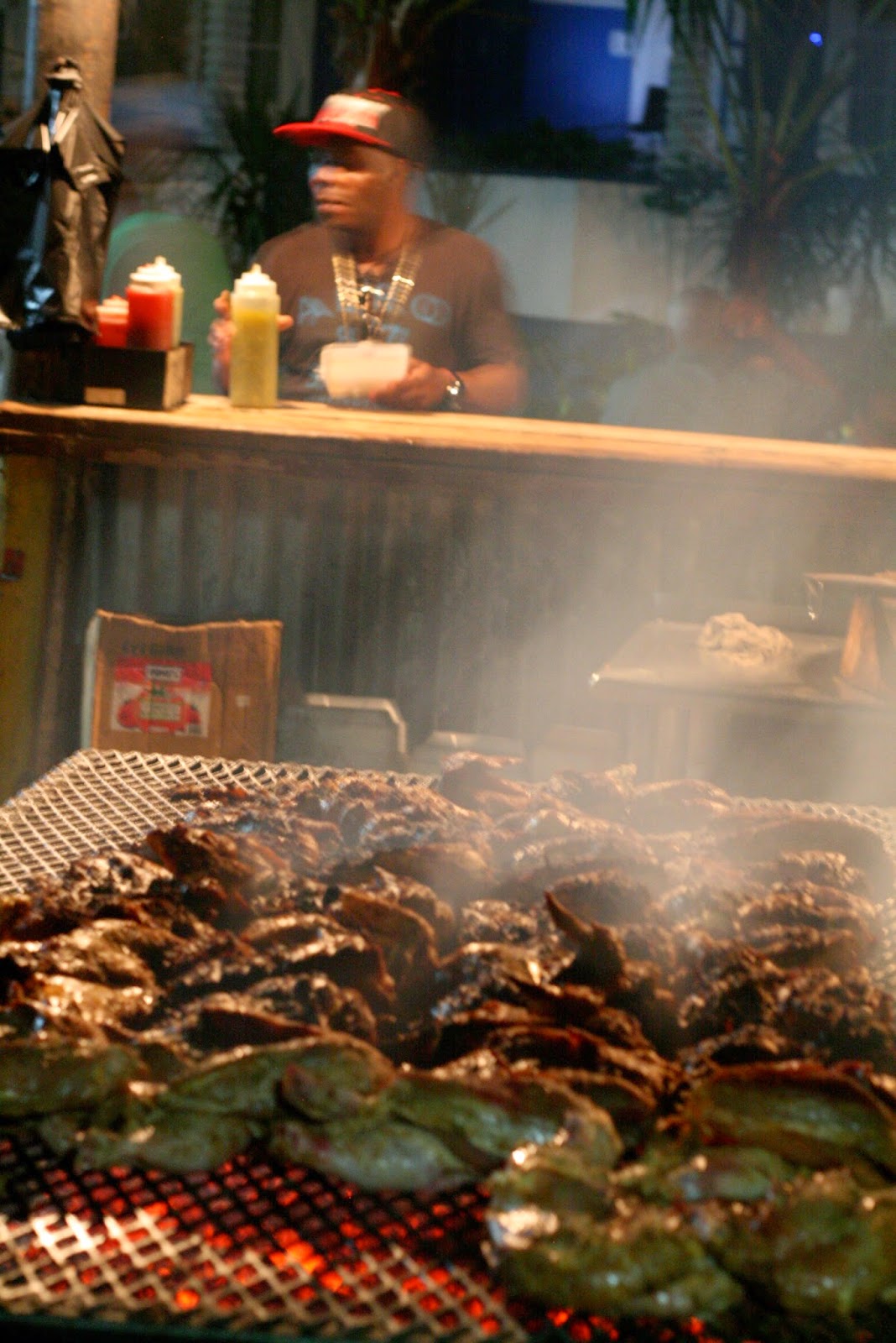 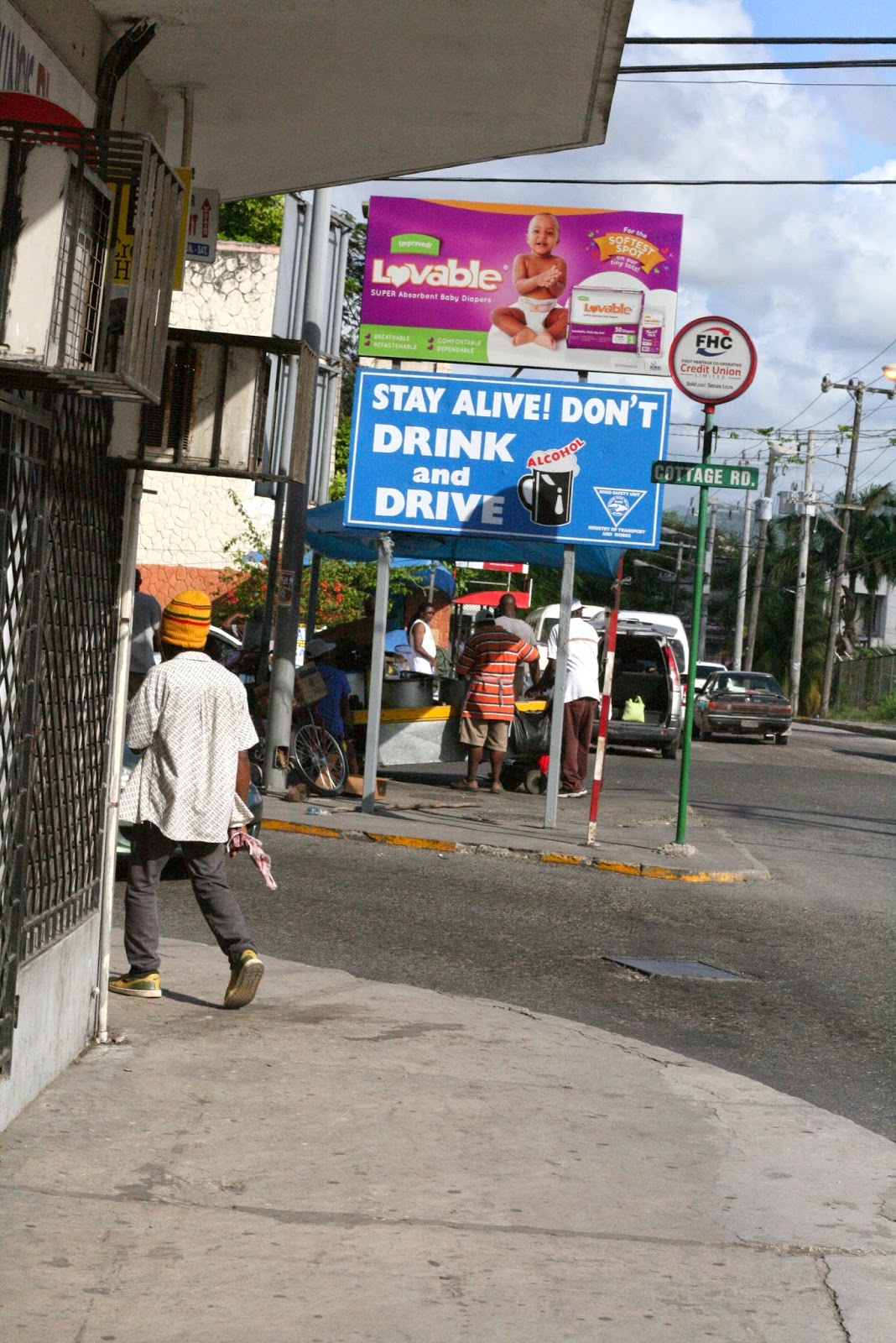 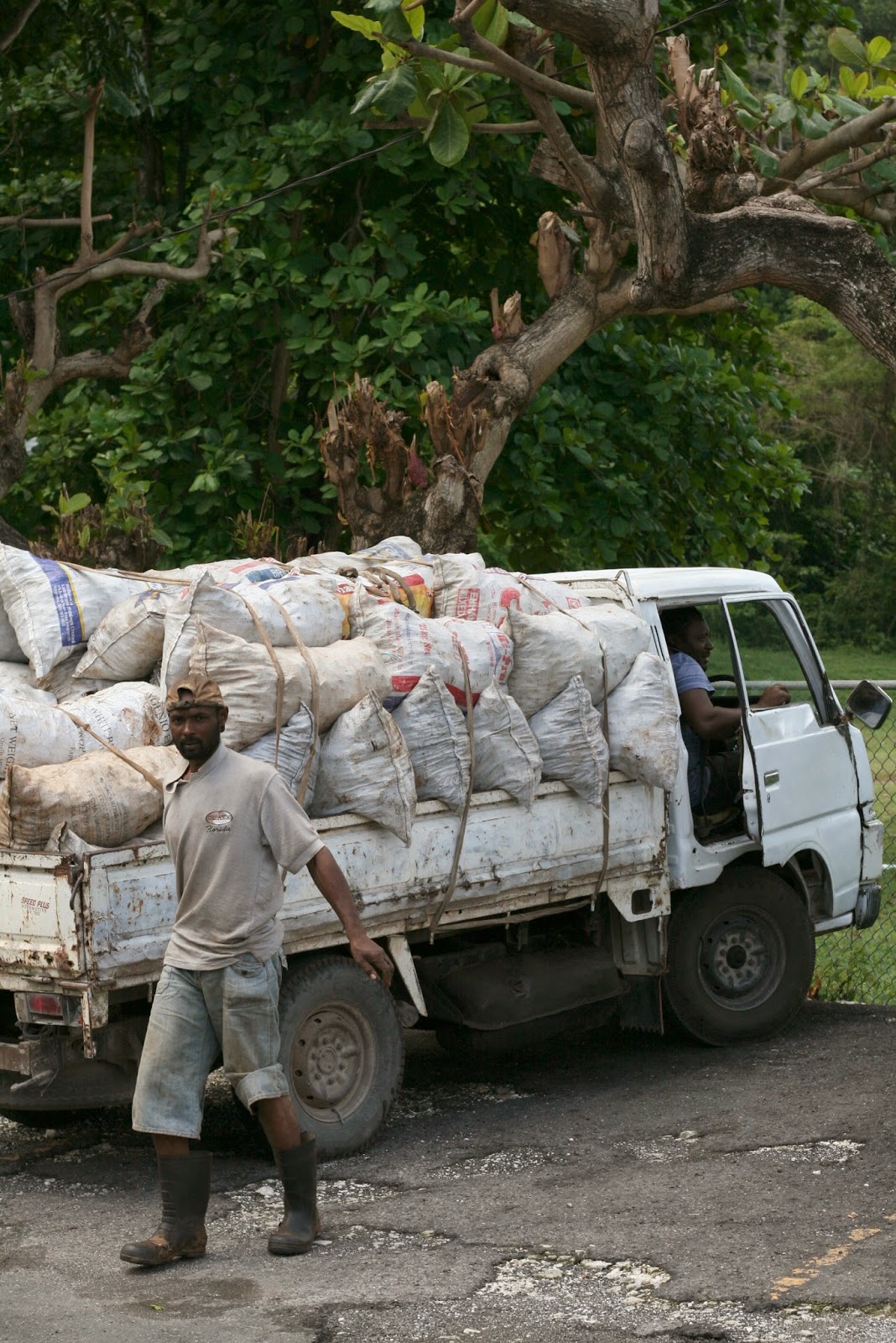 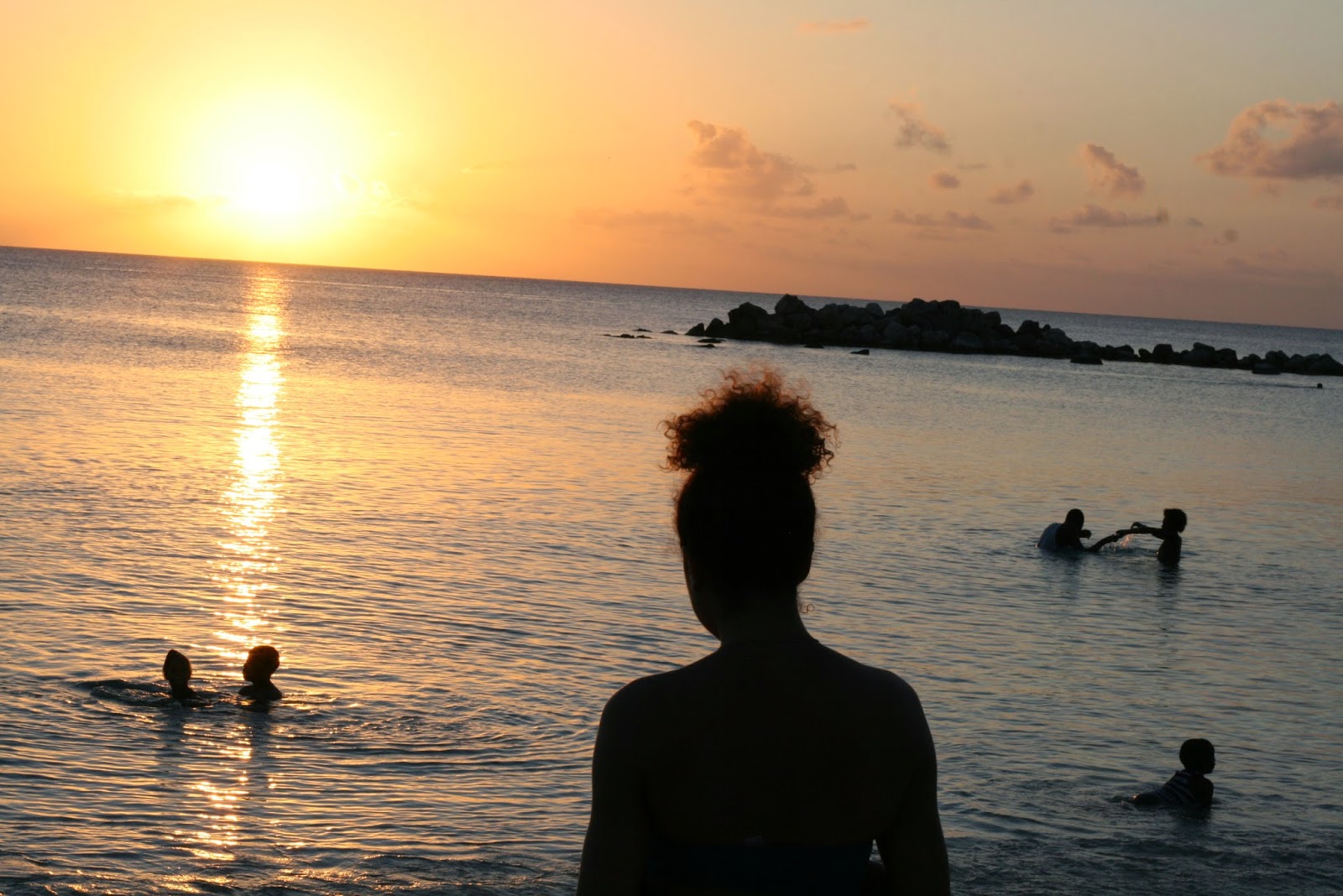 Posted by Raymond Antrobus at 10:52 No comments: