Am I Black Enough? - On Being Invited To Read At Oxford University & Caribbean Weekend Festival 2014

As a child, it was hard to bond with my family in Jamaica, I was called "White Bwoy" everywhere I went, my family seemed more interested in the materials in my bags than the history of our family. This upset me, because it was my father who brought me to Jamaica to connect with his heritage. This denied me the feeling of being in a place that was meant to be a part of me. I returned to London that year, and wrote off Jamaica as a place I could not call home.

Since my father passed away last year, I have felt a need to understand something about my Jamaican heritage, a need to find a connection that has been denied or lost since my father is no longer anywhere on earth.

He was the person in my family I most physically resembled. I felt proud when I was seen with him because our resemblance, in spite of his darker skin, confirmed my blackness. This was important because, most of my fathers stories about living in England as a dreadlocked Jamaican, were about the racism he had to tolerate, on the streets, in the work place, at the airport, in the job centre, it was everywhere. His colour was something he had to defend and fight for. It's something I admired about him, and that's something I always wanted to connect with. A fighter for equal rights, social consciousness and justice. 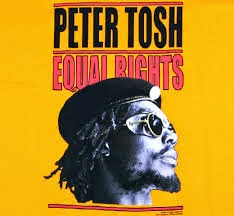 On October 25th I will be reading in a Caribbean literature and music festival curated by Renaissance One, London Is The Place For Me 2014 (also the title of a Calypso song by Trinidadian singer, Lord Kitchener). I don't know if I have anything new to add to the conversation around Caribbean poetics and literature but I'll get to explore that with my invitation to the festival.

Caribbean poets who lived or are living in the UK like John Agard, Jean Binta Breeze, James Berry, Andrew Salkey, Grace Nicolas, have all had their place on my childhood bookshelf. I have been particularly inspired by Roger Robinson and Kei Miller in recent years. True, these voices are not "Caribbean specific'', the intensity of their work is drawn from the unsettling narratives of African and European history. 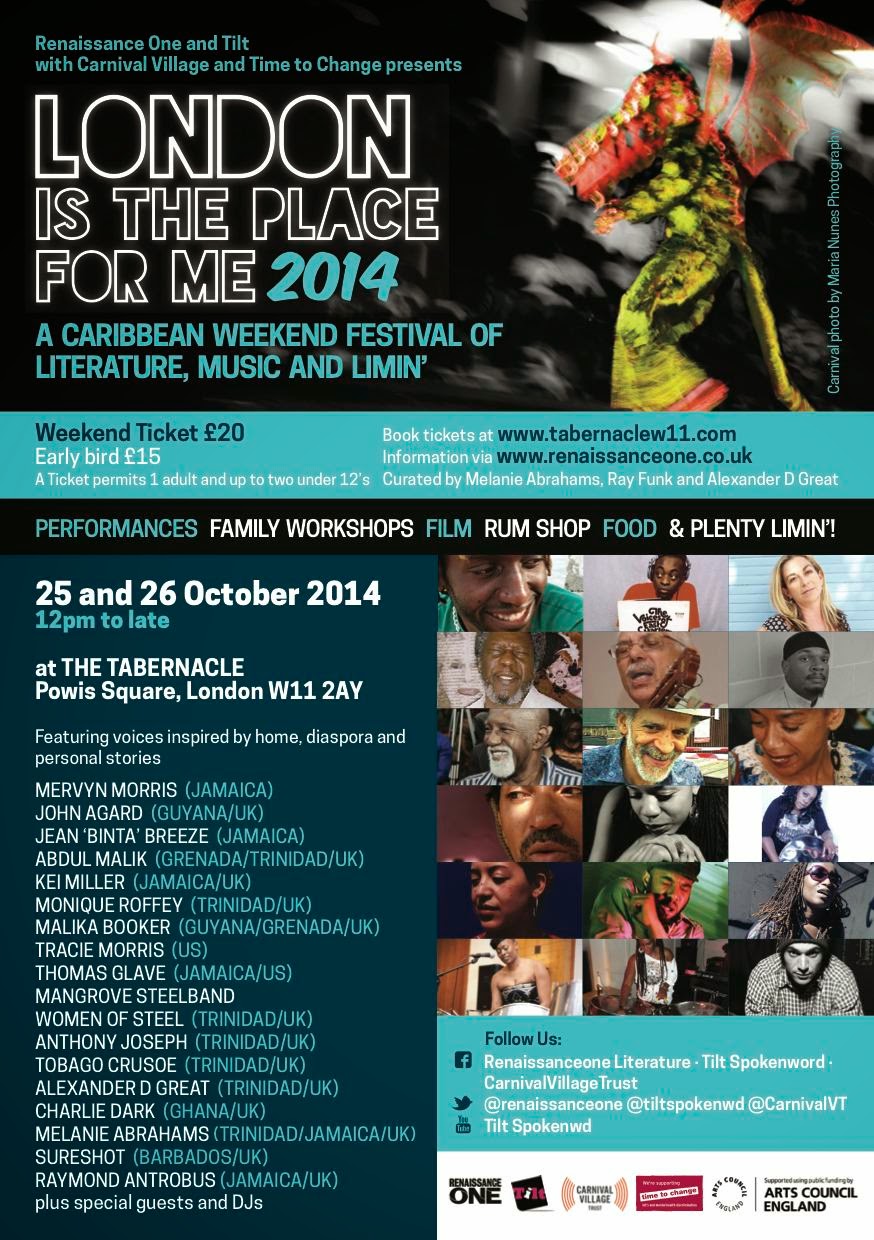 These Caribbean voices carry the tone of their Islands across the Atlantic. This is something unavoidably political. The awareness of what Patois (or any indigenous, mixed-nuanced language of a colonial / post-colonial space) brings to the European ear, gives the Caribbean poetical sensibility a loud whip-lashing purpose.

When I saw Kei Miller read his poem, 'Flog Man' at The Southbank Centre, I heard a Jamaican, unafraid of the difficulty of presenting accurate colonial history to a predominately middle class white audience, culturally indulging in his Forward Prize winning poetry, which is both striking and subtle.

Flog Island?  / It had one beating so brutal, no one could cork their ears from it;
both black and white man fail in the long practise of deafness...

...Blood did sprinkle the ground like anointing
and now people walk by and cringe as memory
curl like S and lash them owna skin.

As a Jamaican / British poet (who is literally hard of hearing), when listening to Kei Miller, he stings and sings my blood every time I am able to hear him read. 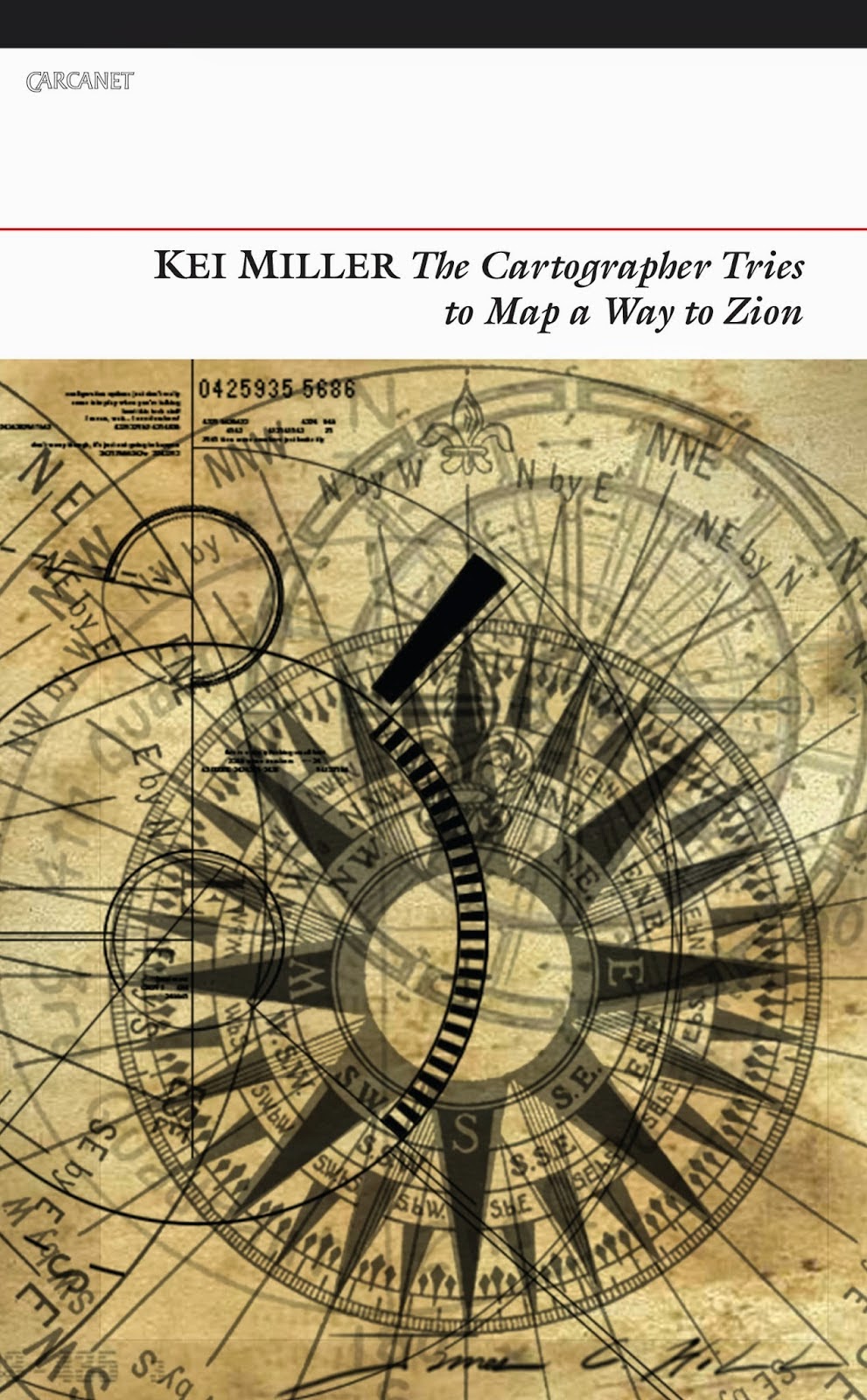 Am I Black Enough?

My father spoke Patois, and I could only speak it comfortably around him, although I was always too British for him because I ate with a fork instead of a spoon. He made a point of saying, "Black is predominant, you are my son, therefore you are black", but in the British context I identify as a British Jamaican. I feel particularly British when I'm in Africa or the Caribbean, but I feel particularly black when I'm in Europe. One of the nuances of having two parents from two very different cultures is neither of them can fully relate to the identity which is forming around your ambiguous existence and that in itself, is a kind of displacement. 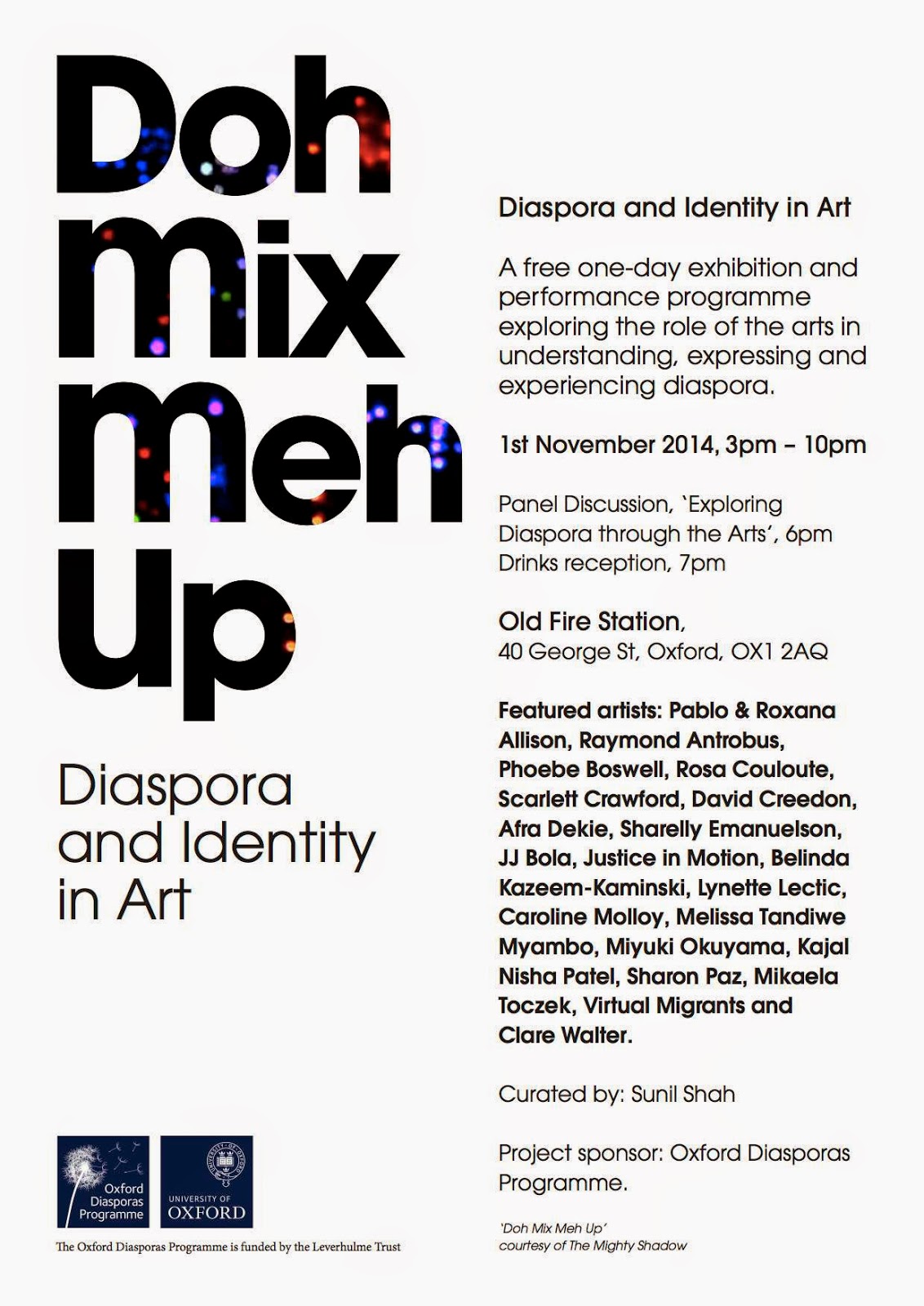 On November 1st I will be reading on the Diaspora, Identity and Art at Oxford University. Only in the last year would it make sense for me to be reading (and writing) in such a space. Through poetry I have unearthed a kind of (at first unconscious) acknowledgement of my Jamaican heritage, and now (consciously) that is something that excites me and thickens my notebooks. Like Miller, I aim to hold these spaces with my own voice, a British, Jamaican voice that sounds a story, in spite of everything that makes it harder to hear.

Posted by Raymond Antrobus at 10:33

Email ThisBlogThis!Share to TwitterShare to FacebookShare to Pinterest
Labels: Diaspora, Doh Mix Meh Up, Jamaica, Kei Miller, London Is The Place For Me, Oxford University, poetry