I was packing for my trip to South Africa and decided not to pack any music, just basic clothes, camera and books. I realised a lot of my memories abroad involve me walking around strange places with headphones. I can’t tell you the sound of these places but it definitely isn’t soft rock or indie rap.

From November fifth I’ll be living and working in the outskirts of Cape Town in a place called Belthom. I’m going to be assisting teachers in a Primary School, using poetry to help teach English. I’ll also be working at The Woodside Special Care Centre working with orphans and children with disabilities.
One of the best things I’ve done with my life so far has been working with children in special needs camps in Ohio, USA, followed by road tripping across North America on my own. I met many people in different cities and suburbs, I felt how different states are like different countries, I understood how so many great people have come out of a country that represents freedom to its people and imperialism, slavery or Hollywood to the rest of the world.
I’ve been eager to experience something like this again and chose South Africa because of my own curiosities of the culture and political history. I’ve read and heard about the Dutch and British colonization, the Zulu wars, the spice trade, the Boer Wars, Apartheid and Nelson Mandela’s long walk to freedom. I’ve met many white South Africans in London and listened to their rants about the inequity of blacks against whites and how the political transition from Apartheid processed too hastily. They’ve told me this has created new tensions between “black, white and coloured people”.
In many ways we should all change the way we think about Africa, its history began thousands of years before European invasion yet it seems to be where we all start with our understanding. Myself included. Why is this important you may ask? Well, we all came from Africa so we’d be more in touch with our origins as human beings. The exploitation of Africa has made many European Empires and has now helped make China perhaps the most powerful country in the new century.
On Race
I’m curious to see how people will respond to me in a country with such high (on-going) racial tensions. As someone of mixed heritage (Caribbean/British if you want the box) I feel I represent the togetherness of two very different cultures. The identity crises/confusion that comes with the mixed race experience is something inflicted by a culture that can’t get rid of its colour lines. People all over the world give you different labels (white, black, mixed race, bi-racial, coloured etc) so the confusion of other people is inflicted onto you.
I struggled with this throughout my school years but meeting other mixed race people and discussing the experience with them helped me to make sense of it. I now celebrate the ambiguity of my appearance and I want to invite the whole world to the party! 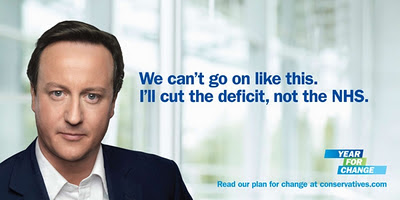 Conversation With A Doctor

I went to the travel Clinic after the NHS told me I had to book six weeks in advance for free treatment. At the clinic I paid £75 for three injections to keep me protected in Africa (Hepatitis A, Typhoid Fever & Polio).

The doctor who gave me the jabs ranted to me about the NHS cuts and the new procedures that are being phased in.

I’ve been a doctor thirty years, so I’m glad I’m coming to the end of my career. It’s terrible now. The new doctors and GPs are being trained to prescribe the lowest costing medicine as opposed to the most effective, it’s a disgrace. You’re my eleventh patient today, you see more people travelling from the UK are getting Malaria and Yellow Fever because the dangers aren’t emphasised enough and people are inconvenienced in getting treated…

Five minutes after he’d injected my upper left arm I passed out in the middle of this conversation. My vision went a fuzzy pale grey then completely black. I came though and I was on the floor with the doctor’s panic stricken face over me. I had no idea what happened. It was like when you skip a scene on a DVD and you know you’ve missed something so you ask someone to fill you in.

Me - Woah. What happened?

Doctor - You passed out buddy; I can feel you’re burning up! I’ll get you water. NURSE!

I found out later that because I have low blood pressure I should always be laying down when receiving injections.

In the UK the season is changing from Autumn into Winter. South Africa is coming into its summer so that's another reason for me to to jet pack. For you people staying put there is beauty in the cold seasons. The first picture below was taken by myself in London Fields on a late monday afternoon and the picture below that was taken on Tottenham Court Road one cold November night. 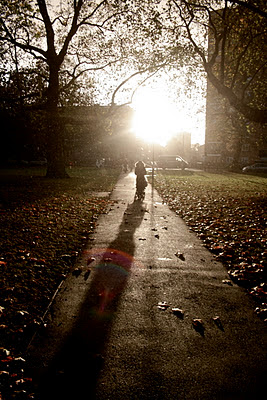 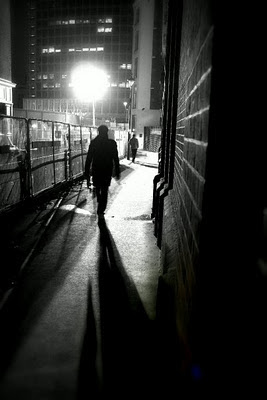