This is the amazing line up for Chill Pill's next show at Soho Theatre, 20th Feb 2012. 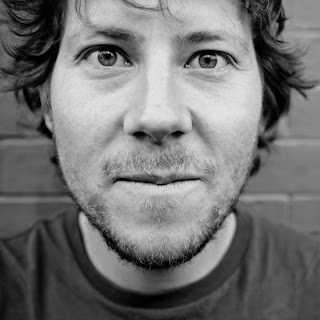 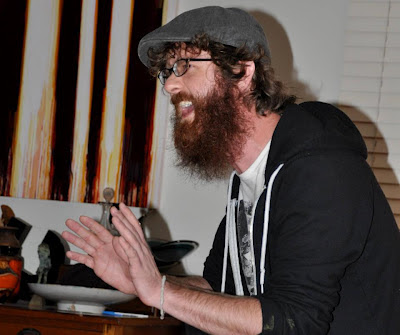 Ken Arkind is poor and he likes puppies. Born in Colorado, Ken has been a major name in the US Slam Poetry realm for the past five years. He's also a Teacher of performance arts and poetry. Expect humour, profundity and beat boxing. 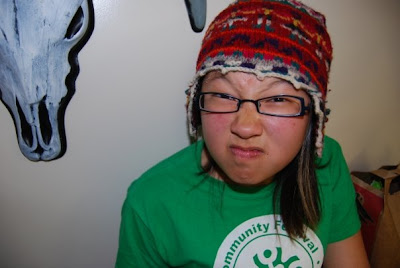 Singaporean born, Stephanie Dogfoot is a kind of surrealist storyteller poet. Her poems have won her stuff and we at Chill Pill are impressed... You will be too! http://stephdogfoot.wordpress.com/ 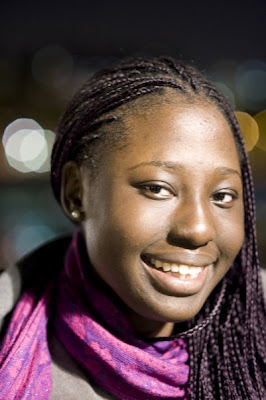 Our only London born Poet on the bill with a wikipedia page. Bridget is part of 'The Roundhouse Rubix Collective'. A raging feminist & grammar nazi that likes words and running and food and politics and music and film. http://bridgetminamore.blogspot.com/

Oh' and a Extra Chair for Brighton raised, London based Chill Pill poet Simon Mole who will be previewing his exciting and new one man show coming up at The Albany.

Check that out here - http://www.thealbany.org.uk/event_detail/754/Spoken-Word/Indiana-Jones-and-the-Extra-Chair

Myself, BBC's Mista Gee and Deanna Rodger are also stepping onto the rug!
Posted by Raymond Antrobus at 15:03