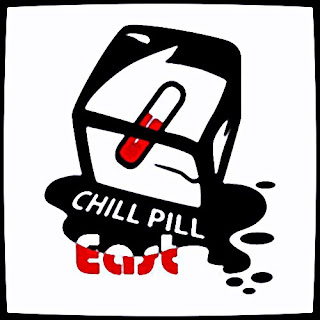 We at Chill Pill (Mista Gee, Raymond Antrobus, Deanna Rodger, Simon Mole, Adam Kammerling) are excited to announce a new Open Mic night called 'CHILL PILL EAST' which will be launching on 4th September at The Star by Hackney Downs to coincide with our showcases at Soho Theatre and The Albany.

It's a bit of a back to roots night for us as we started out in 2010 as a free open mic night in a basement in Bethnal Green which grew in popularity by the week. It was a safe environment for poets and musicians to perform their work in progress without the expectation of a paying audience. From September 4th we're BRINGING IT BACK, although it'll be monthly not weekly. 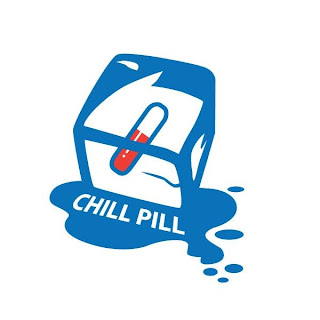 Dates For Your Open Mic Diaries

Our next showcase is at The Albany, 19th September.

Posted by Raymond Antrobus at 13:24