On February 14th I gave a trial run of one of my dream projects to curate a Spoken Word Film Festival. Me and Film-Journalist and former Virgin-Media shorts judge Corrina Antrobus, sat through hours of terrible/terrific/traumatising love based poetry films. We were looking to challenge the idea of poetry films as a genre. How do the aesthetics of two different art-forms collaborate to compliment the meaning of the performance of words and visuals? These are the final eight films we selected for the IdeaTap's Take Over 2. We split it in two sections for the first and second half of the night. I'll post two videos that were selected on this blog for the next week on LOVE and HEARTBREAK. 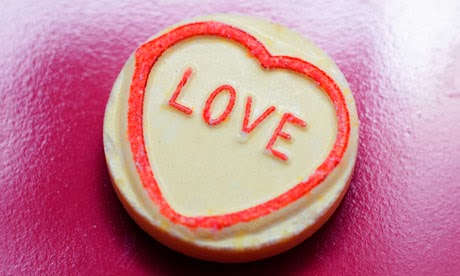 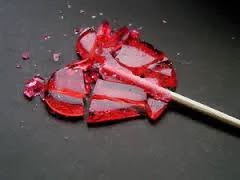 Ashi Oto [Footsteps] from Adam Docker on Vimeo.
Posted by Raymond Antrobus at 17:06