A night of Word based entertainment. Due to Chill Pill's major success after a run at Scream Bar, Chill Pill is relaunching at Soho Theatre on March 30th. 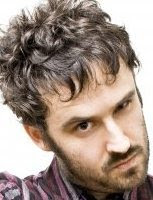 is a writer, stand-up poet and musician. His autobiographical book about having one last shot at your dreams, We Can’t All Be Astronauts, won Best Biography/Memoir at the East Anglian Book Awards 2009. It is out now from Ebury Press. He has written for the Guardian, the Times and the Independent, and has appeared on BBC2, Radio 1, 2, 4 and 6. In 2005 he presented the Channel 4 series ‘How To Get A Book Deal’. 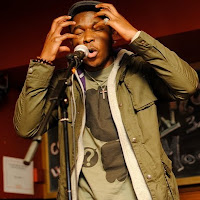 Greeds (with Key notes) G.R.E.Ed.S (Generating Rhymes to Engage the EnlighteneD Soul) A performer, a poet, an entertainer with a love for music. Poetry provides him with a therapeutic space that has no boundaries where he can create his own pace, and tell his story his way. His journey is taking a new twist... Follow him as he shares this with you.

Harry Baker is a phenomenal 18 year old performance poet and winner of the online European Slam. Harry says he's on a whirlwind adventure since winning the poetry slam at Edinburgh Fringe Festival 2010. 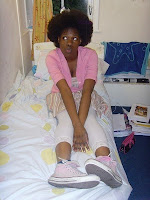 Vanessa Kisuule is a performance poet and was a regular at Chill Pill, consistently burning the place down. Don't worry Soho have fire exits. 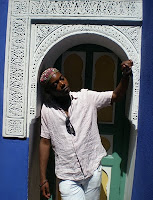 Posted by Raymond Antrobus at 15:13