Year Of The Poet! 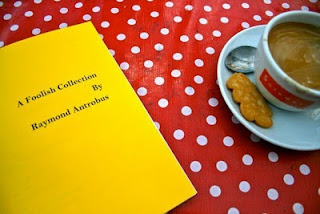 While I was in Berlin a lovely little shop printed my first collection of poems... They'll always be in my bag at gigs (until I sell out, sold 50 already) so come to a show and get one! 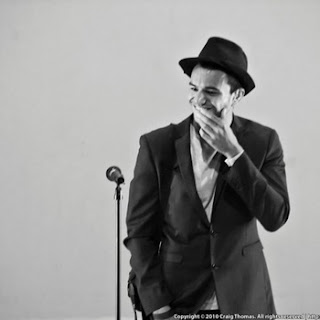 as well as the pamphlet I have a little Spoken Word EP I recorded in January 2010 and decided to give it away for FREE DOWNLOAD. 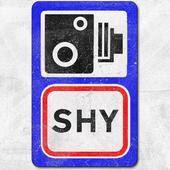 Also been working on the Speed Camera Shy project with Jim Whelan. We've had Musa Okwonga, Zayna Daze and David J in the studio with us recently. Our website is being made and will be up soon...


Back in April I did a Spoken Word set at 'Jazz Verse Jukebox' which happens monthly at Ronnie Scotts.

The night is hosted by the amazing Jumoke Fashola and the night has a jazz and poetry theme surging through it (believe that its quality without the poncey show boaty business that often arrives at Jazz and Poetry events). Two poets feature per month and so it happens that I was on the bill with the beat poet legend Michael Horovitz.

It was an incredible night with a powerful open and feel good vibe about it... easily one of the most enjoyable and memorable gigs I've ever done.

A week later I emailed Michael Horovitz asking if he had any advise for a young poet. He emailed me back something he posted on his website about me. I was honoured.

“My heart sank slightly when Jumoké Fashola told me that she wanted me to perform at one of her Jazz Verse Jukebox sessions at Ronnie Scott’s in April & that there would be at least a couple of other spoken word artists as well as an unpredictable number of open mic floor spots – since it takes a lot out of me these days to trek to any gig & when they are crowded with any number of fellow troubadours, by the time I go on stage there’s often not that much time left, not to go into the heartaches generally consequent on payment by door-splits . . .

“It was a fabulous quantum leap of sorts when performer after performer connected with a vocally sensitive and euphoric bunch of jazz poetry celebrants just about none of whom were even slightly obnoxious, overlong or deafening as has been my usual experience at Slams and the like. And one of the most enthralling exhilarations of this series of highspots was Ray Antrobus’s set – he strikes as a vastly promising exception to what seems to be the rule of youngsters assuming that being a gobshite in command of a few streetwise attitudes & expressions is all that’s needed to become a rap or poetry superstar overnight. Ray’s act suggested that if he perseveres with high energy & deeply felt examinations of himself and others as ventilated that evening he will join the constellations relished by wordsound travellers who will drop just about anything because there is a performance by the likes of Johns Hegley & Cooper Clarke, Francesca Beard & Zephaniah, Patience Agbabi & Sophie Woolley.”

yay!
Posted by Raymond Antrobus at 15:53